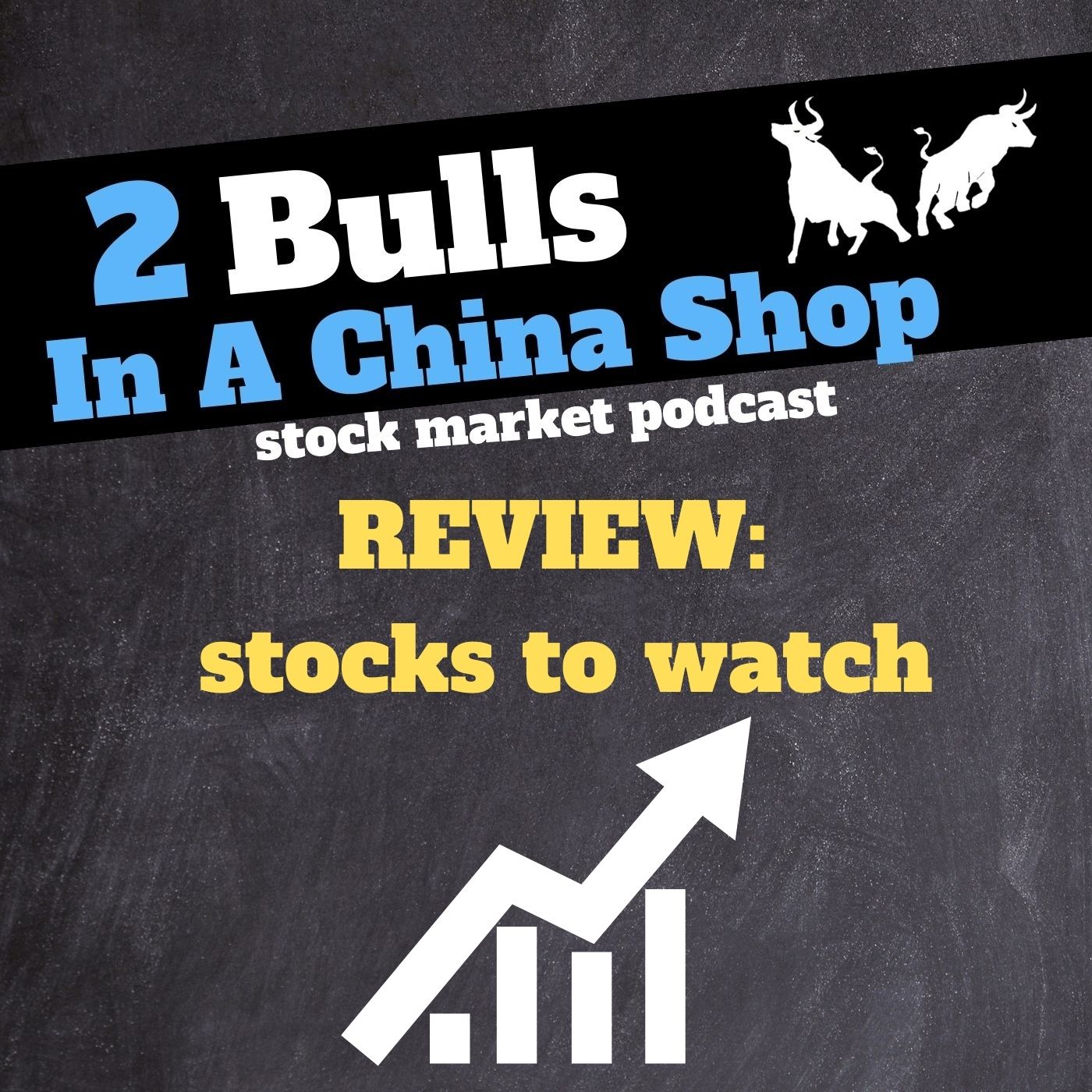 Looking back at the last 4 weeks of price action on the stocks we were watching to see how well we were able to interpret the charts. On the episode released on 10/16, we talked about AAPL, SPCE, FAST, EBAY, MSFT and BP. Let’s see how we did.

When we were looking at Apple’s charts, a big announcement was on the horizon so we were a little hesitant to want to get long. We were watching the 138.50 support level and waiting for the news to come figuring there’d be opportunity to ride the momentum. With apple currently trading near $160, there definitely were chances to get onboard!

Kyle was watching SPCE when it dipped below $20, noting that there was a lot of support in the $17-20 range based on volume profile. With SPCE trading just above $17 a month later, this idea looks like it’s on life support.

FAST 4 weeks ago was bumping up against a key resistance level at $56.25. Kyle was watching to see if that level broke or held. If price rejected, he was watching for a drop to the $54 level, but it it broke, it had potential to run. FAST is currently forming a bull pennant above $61, so it might not be done yet!

Dan’s been a fan of EBAY for a while now, as it frequently shows up as his bet pick. This time Dan noticed that the price was flagging for a bullish move, and was watching for it to post a new all time high. It broke the old high and then some, breaking $81 before finding resistance and falling back down.

Microsoft came to Dan’s attention after finding a story about Linkedin getting booted from China, but he was really liking the way it was trying to break out above it’s all time high. It didn’t take long for that break to happen and MSFT is still running up.

The big stinker from last month’s episode was BP… Kyle noticed that it had broke above a key resistance at $28.50 and noticed a thin spot in volume from there up to about $36. He was thinking it could run up for a while before it found resistance but that wasn’t the case, as BP returned to the $26s this week.