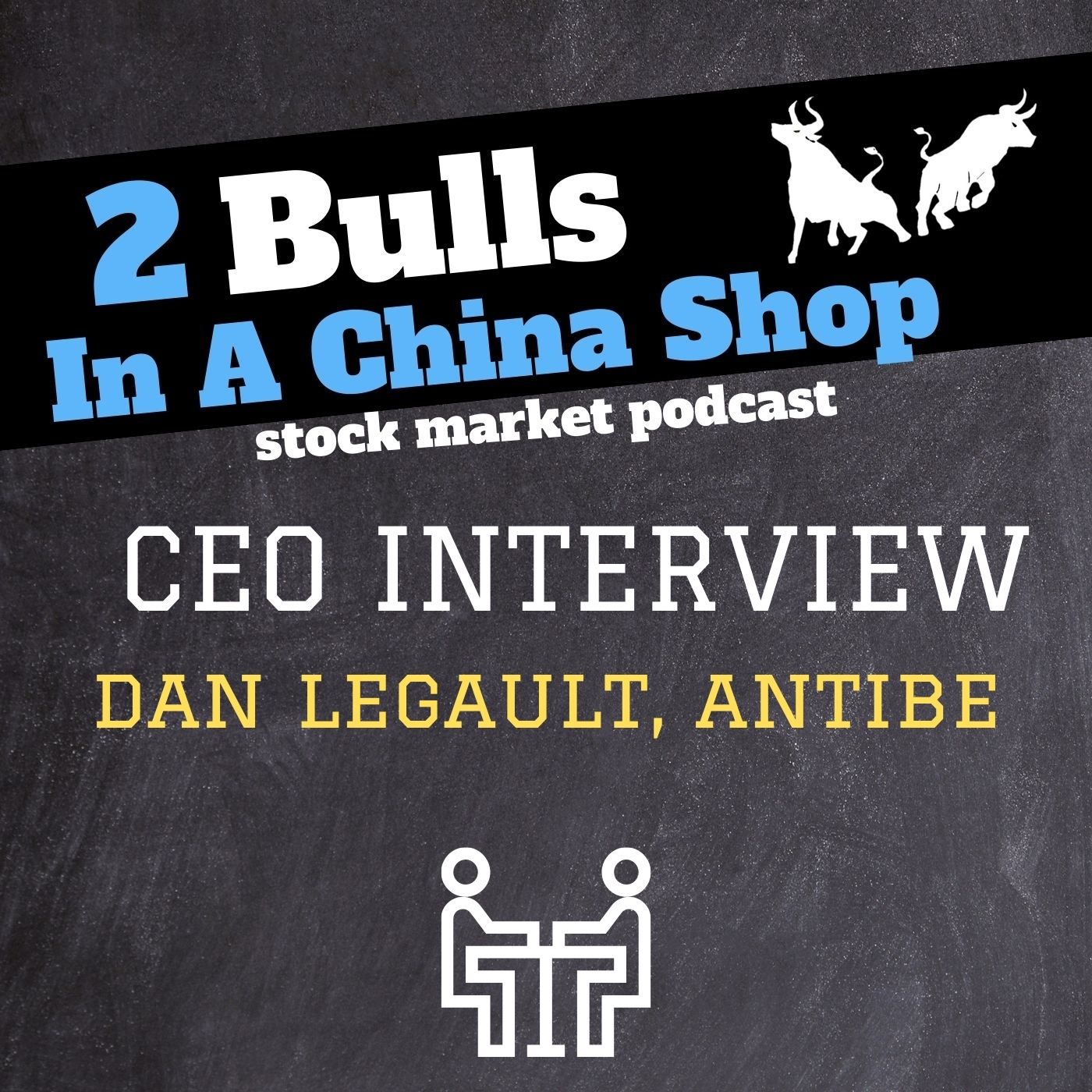 This week in the China Shop, we are joined by our first CEO, Dan Legault of Antibe. Listen along as we learn more about the pharmaceutical industry in general, as well as Antibe’s potentially revolutionary hydrogen sulfide platform. Mr. Legault was kind enough to answer many questions submitted to us by the shareholders on Stocktwits, and ended the interview with a promise to those investors.

Trained as a corporate lawyer and as an air force rescue pilot, Dan’s career has evolved to focus on high-growth, mostly technology-based companies. His CEO-level experience includes organizations specializing in data analytics, IT and consumer marketing.

He has served on the boards of directors of International Save the Children and of Green Shield Canada, a leading health benefits administrator. Dan continues to serve as a board member and advisor to several companies and not-for-profit organizations.

Sammie Ellard-King: Founder of Up the Gains