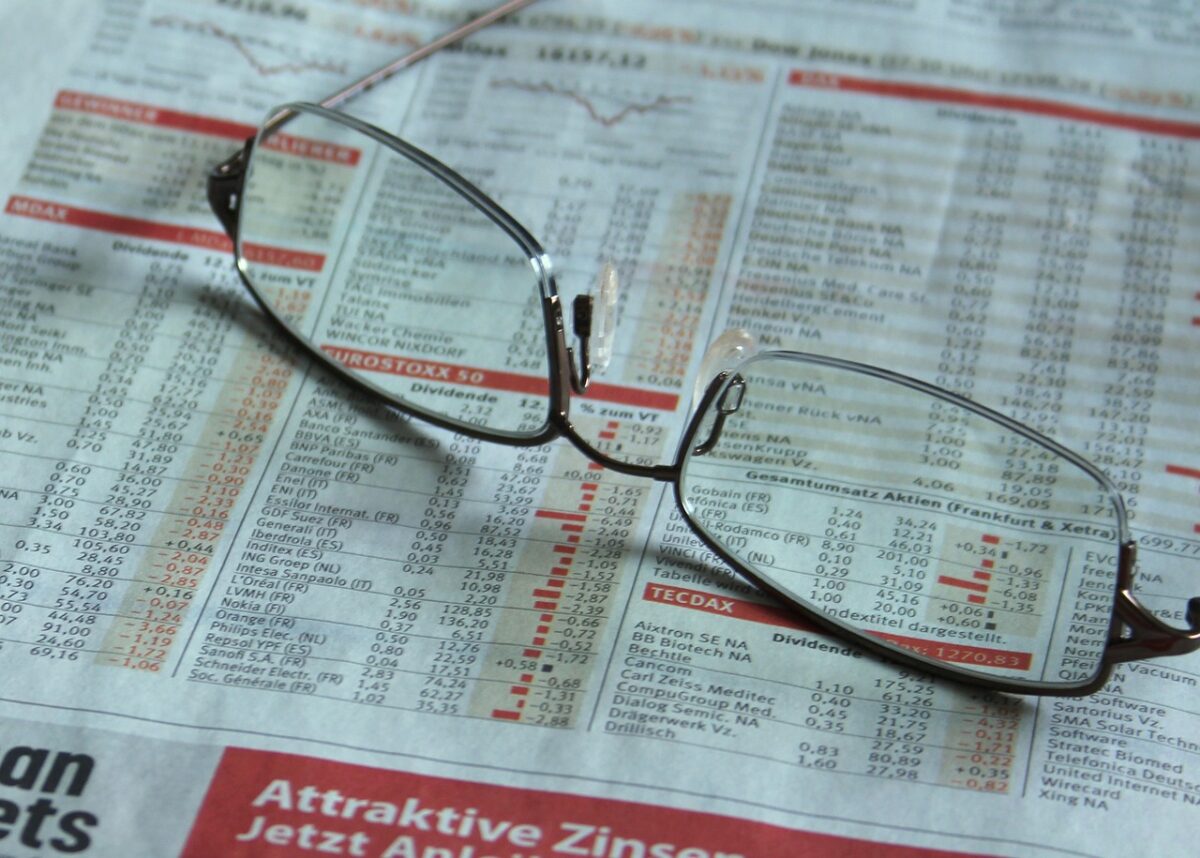 Remember when your dad used to drag you along to the stock market exchange to trade stock? Neither do I. For most of us, our first exposure to information about the stock market would have come in HS Economics classes. Even then, there was too much to cover. We only received a basic overview of how the markets work or how to go about purchasing stocks. A lot has changed since then, from the technology used to place trades to the access of stock trading information in general. This has led to a greater interest in the markets, and from a younger demographic than ever before. Stock trading was once something realistically available only to a select few who had the knowledge and access. Now it is easier than ever for anyone to access the information and tools needed to research and buy stocks for their portfolios.

How Did Retail Traders Make Trades Before?

Until computers with an internet connection became accessible to the greater population, buying stocks was difficult for retail traders. If you were interested in buying stocks you would have to research companies and industries in the newspapers and libraries (even earlier, you might rely on information over the radio). If you were particularly market savvy in the 20th century, you probably had the Wall Street Journal (WSJ) delivered. Equipped with this financial newspaper, you would study the charts and business news to select a stock portfolio. You might have gotten a hot tip from a friend who knew about a new business or product they believed would change whatever industry they were working in.

Armed with your prospectus, you would call or meet with your stock broker and ask them to advise you or trade the stock on your behalf. Active ticker prices were hard to come by. This was a lengthy, inefficient process that could also be very expensive. Commissions were often high and non-negotiable. There was significantly less liquidity in the market.

After the crash in 1929, it would be 25 years before there was a substantial increase in Americans willing to entrust their investments to stocks. Though mutual funds date back as far as the late 18th century, modern mutual funds developed in the 1960s. They fell out of favor for a couple of decades following an epic bull run in the 80s and 90s. The 70s saw the creation of the first index fund. Exchange Traded Funds (ETFs) made their way into the market in 1993.

Have I lost you yet? We were just talking about buying stocks, and that seemed difficult enough. What is the average Joe going to do with mutual funds, index funds, and ETFs? I haven’t even mentioned the development of IRA and 401k vehicles during these years.

You still needed a broker or financial advisor to manage any of these investments. Doing all of the research yourself to work a portfolio would require considerable time. Discount brokers emerged in the 70s and 80s. Big investment companies like Merrill Lynch and Charles Schwab started becoming household names as they increased their marketing to the general public.

I worked at a financial planner’s office in 1986. My after-school job was to enter the daily published stock prices from the WSJ ticker charts into a rudimentary (cutting edge technology) spreadsheet. These charts obviously lacked accuracy as soon as the markets opened the following day. Trades could take hours from the client’s request to the trade being executed. Access to real-time pricing and information was just becoming more widely available.

What changed for Retail Traders?

TradePlus, the precursor to ETrade, and Tickerscreen emerged in 1982. Tickerscreen enabled customers to make a trade after the market closed. You might remember the ETrade ads featuring babies talking about finance. These companies were pioneers in the online investment revolution. They paved the way for the platforms we are familiar with today such as Robinhood and TD Ameritrade, and the rise of the retail trader.

Not only is retail trading experiencing a surge in popularity, many retail traders are shrewd. They have an in-depth understanding of markets, options, volatility, and stock shorts. The recent $GME (Gamestop) chaos brought this to the world’s attention. Retail traders banded together against the hedge funds in an unprecedented statement. They took the idea of voting with your dollar from purchasing products that reflect your values to purchasing stock in a company that they value in order to save it. It began with the intent to save a company they love, and protect it from institutional investors (and hopefully make a quick buck along the way!).

So What Does it all Mean?

Institutional investors have long had sole access to tools that made it all but impossible for retail traders to compete. Technological advancement, most notably internet accessibility, availability of information, and access to market tools, has allowed more people to participate in the stock market. Retail traders with no formal training now have a real ability to affect the markets and they can no longer be ignored.