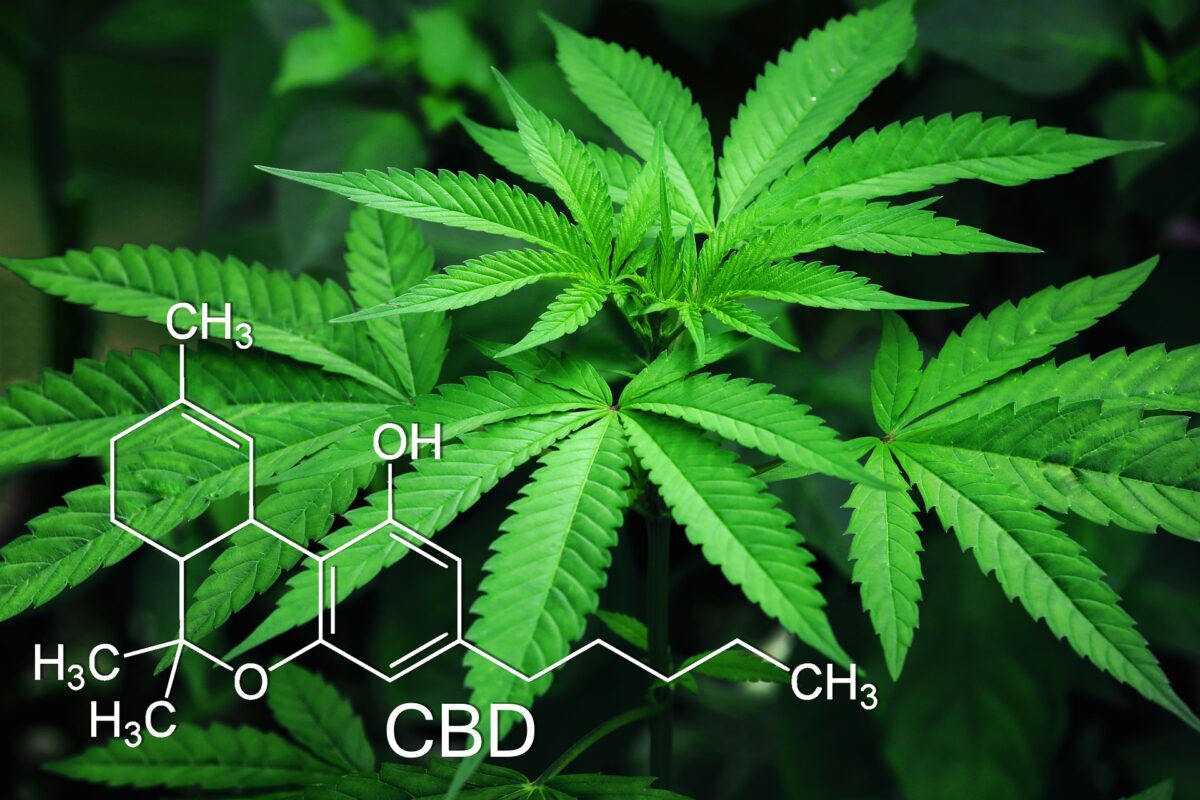 What Happened to OGI?

Organigram Holdings (OGI) closed 35% higher today in a huge move from a $2.89 closing price on March 10th to $4.04 by the end of the next day! This move came following an announcement that Organigram and British American Tobacco have formed a new partnership. The companies have called it a product development collaboration, with a focus on CBD. The plan is to create a “Center of Excellence” where the next generation of cannabis products can be developed together.

“Both companies will contribute scientists, researchers, and product developers to the Center of Excellence which will be governed and supervised by a steering committee consisting of an equal number of senior members from both companies.”

British American Tobacco purchased $176.6 million worth of shares to gain a roughly 20% stake in Organigram. The stock market reacted favorably to this news. Before trading opened on March 11th, shares had already spiked as high as 47%.

What does it mean?

Organigram Holdings is a Canadian company that focuses on producing high quality, indoor grown cannabis for medical and adult recreational consumers in Canada. This new agreement with British American Tobacco is part of their push into developing international partnerships. By extending the company’s global footprint, they are poised for growth. Since the agreement allows for both companies to share their intellectual property, we should see the best of both. In other words, we might soon see some form of CBD cigarettes developed and marketed in addition to vaping products. Utilizing British American Tobacco’s industry experience and Organigram’s marijuana plant knowledge, we’re sure to see some great products.

“Today’s announcement underscores BAT’s commitment to accelerating our transformation and building A Better Tomorrow. Our multi-category, consumer-centric approach, which is key to our transformation, aims to provide choice and meet the evolving needs of adult consumers. Choice that provides reduced risk alternatives to combustible cigarettes, as well as going beyond tobacco and nicotine into new and exciting areas of product innovation.”

It will be exciting to see these two companies grow together. We are looking forward to finding out if OGI’s share price will test its highs from early February.

Love talking about stocks?
Want to talk about your trades?
Need a shoulder to cry on?
Join us for free on Discord!