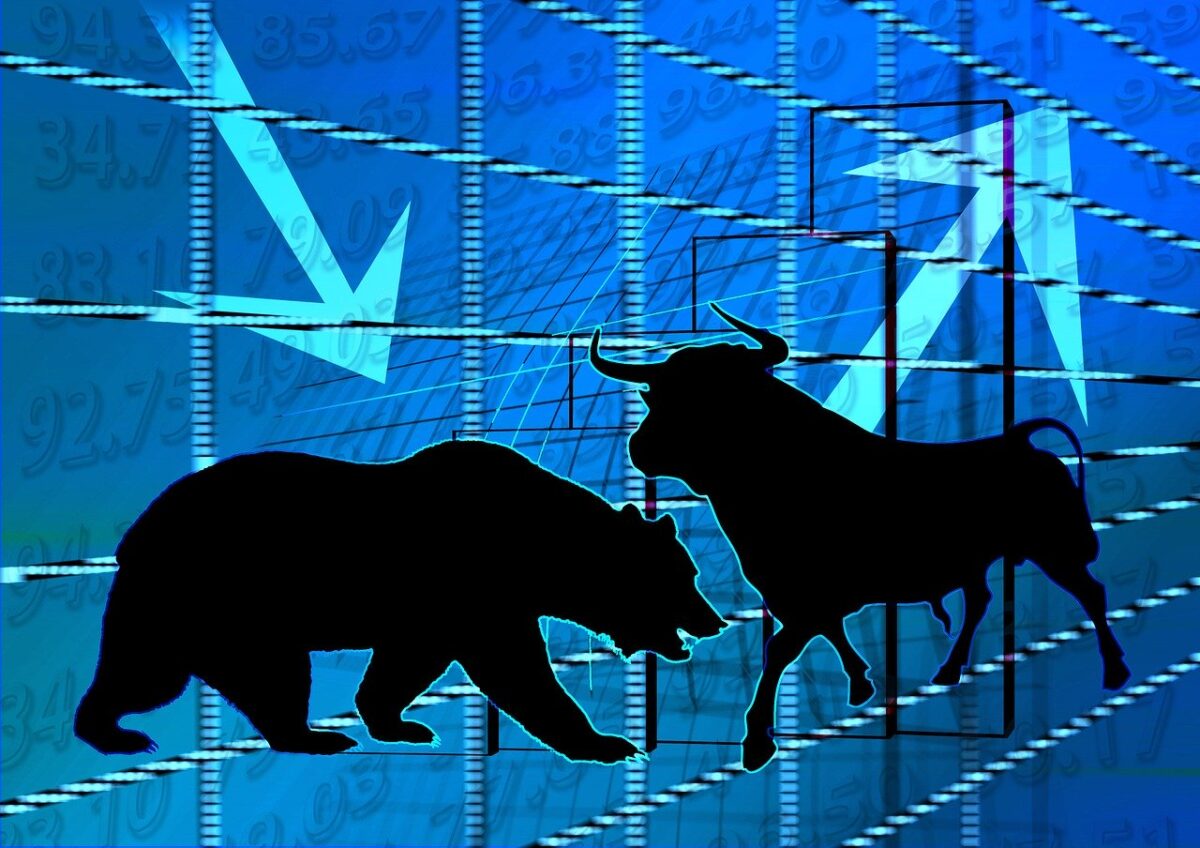 As referenced on our latest episode of 2 Bulls, we apologize for the delay in updating our Pick’em list this week. After seeing the continued weakness in Tech, we both moved on to new sectors that are showing more positive momentum. Even though the last couple weeks have been rough for the NASDAQ, there are still other rocket ships out there to catch!

Dan’s Friday Pick’em is QEP Resources Inc., an oil and natural gas exploration and production company. Fossil fuels as a whole have been on a nice run, some of which likely is from the recent historical cold spell through Texas last month. The stock saw a big jump last week after several months of steady increases and its volume nearly doubled the 10 day average on Friday. Combined with a MACD cross on Thursday, QEP looks like its ready to run!

Kyle’s Pick’em of the week is B&G Foods, a holding company that sells and distributes a varied portfolio of consumer staples. The consumer staples sector was one of the top performers last week, hopefully a sign of more strength in the coming days. The stock had been declining since the end of January and appeared to hit bottom last week. Jenny Harrington gave the stock a boost on Friday when she announced on CNBC that she bought more. Throw in a MACD cross last Thursday, there’s plenty of reasons to like BGS going forward!

A mixed week overall for our current list, as we lost LOGI and CCIV to stop losses (CCIV lasted almost 2 whole days!). With the exception of DLB, ATVI and SAP, it looks like anything in the Tech sector has be knocked off the list although ATVI is getting close to dropping out. The two bright spots were DLB and DAR who both saw new highs last week since their addition to our list. DAR looks to be a lock for our pick Hall of Fame