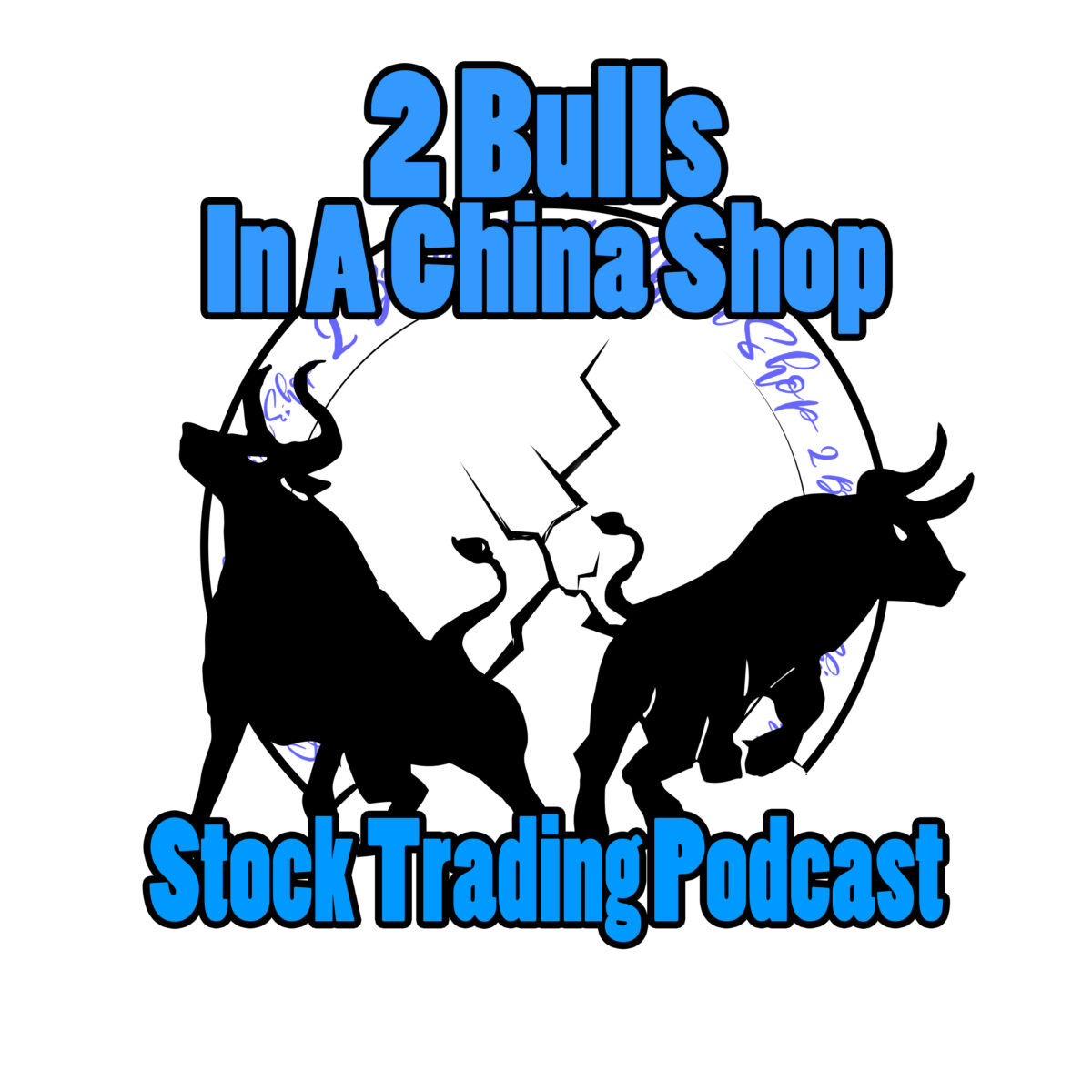 Past Results and Consequences: